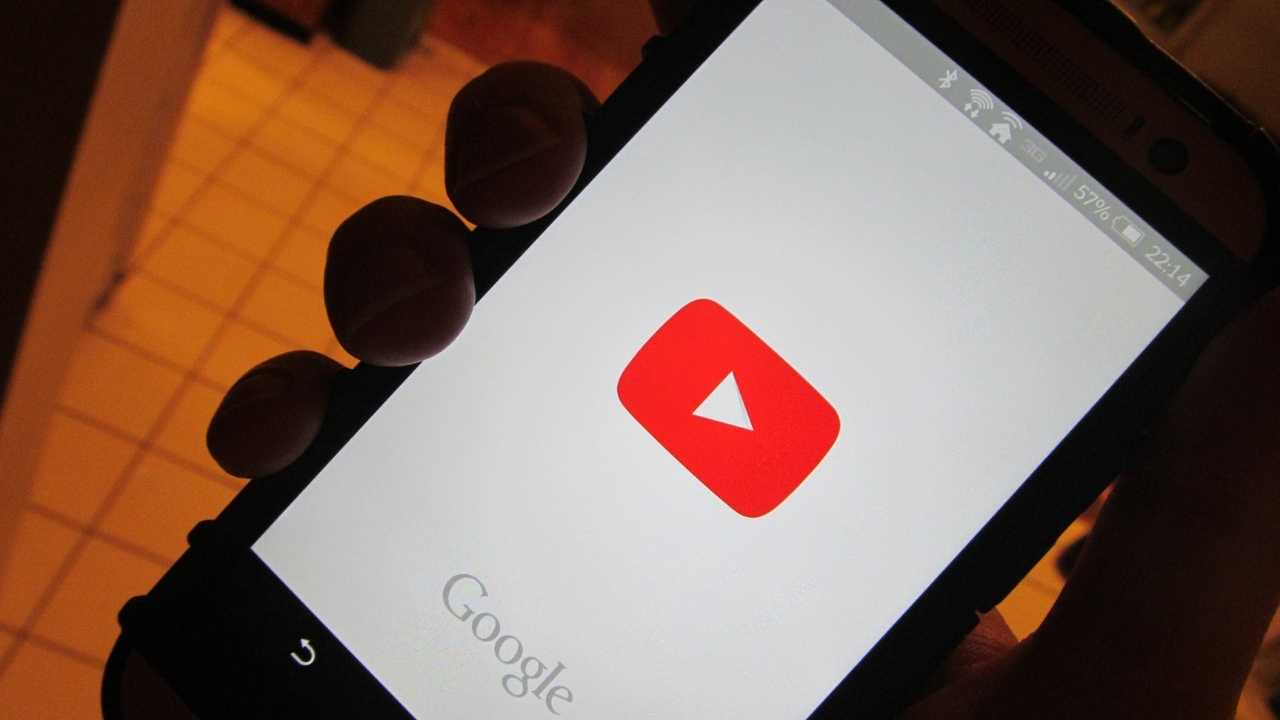 YouTube has announced that automated livestream captions will now be available to all producers, rather than just those with more than 1,000 followers as was the case when the function first launched. This move, combined with other upcoming enhancements detailed in the company’s blog, should make the platform more accessible to people who are deaf or hard of hearing.

Live auto captions will now be available in 12 additional languages (including Japanese, Turkish, and Spanish), the ability to add multiple audio tracks to a video to support multiple languages (and audio descriptions for those with limited vision), and the auto-translate captions feature will now also support mobile devices. Within the next few months, YouTube will add more language support for live and auto-translate subtitles, and multiple audio tracks will be more widely available “in the next quarters,” according to YouTube.

YouTube will also “experiment” with allowing users to search video transcripts on mobile devices. This has been a very handy tool for me on the desktop – pressing the three dot symbol to the right of the like/dislike bar, then hitting “Open transcript” to receive a complete searchable text of the video has saved me many hours, so it’s wonderful to see it coming to mobile as well.

Finally, YouTube claims it’s still working on the Subtitle Editor permission and will update users “in the coming months” on its progress. The tool, which allows producers to authorise others to add subtitles to their films, was supposed to replace the community captions function that YouTube deleted. Creators who wanted to make their videos more accessible had to hustle to construct their own systems because they couldn’t rely on volunteers for captions and translations.

The Martin News Desk - March 31, 2022 0
SS Rajamouli is noted for pushing the envelope with each of his films. With RRR, he surprised everyone once more, and the Jr NTR,...