Home Sports Football Which NFL Teams Earn the Most Revenue? 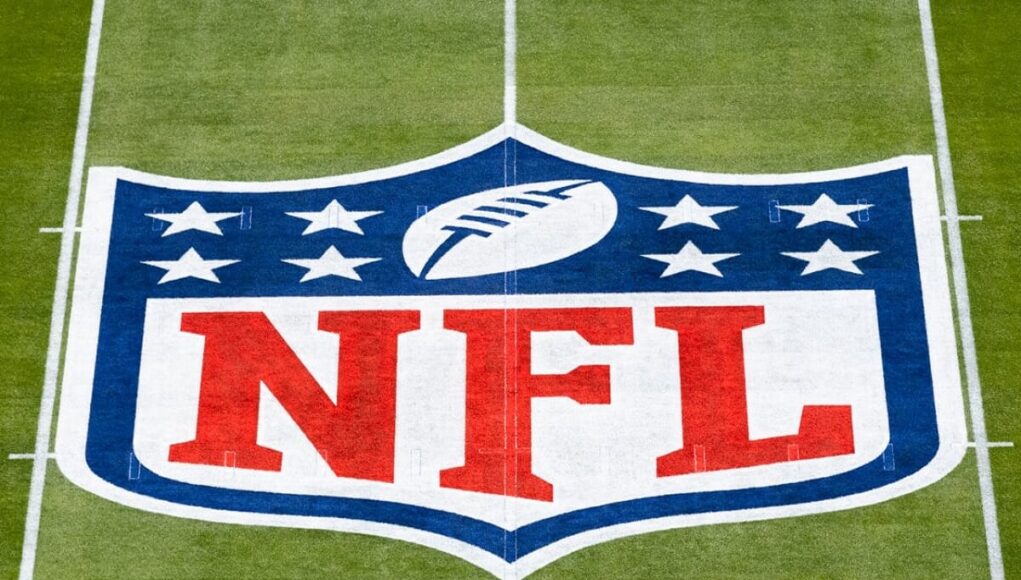 The NFL is the richest sports league worldwide, with $16 billion in revenue. It is a smart financial investment, even after accounting for the aftermath of the pandemic. As its effects wane, fans return to stadiums in troves to enjoy the following season. The league’s valuation increased by 28.5% from the previous season.

Here is a list of the NFL teams that have immensely contribute d to this trend. The figures were valid on September 10, 2022.

The Dallas Cowboys have been the richest NFL team for 15 years in a row. With revenue of $1.1 billion and a valuation of $8 billion, they are the most valuable franchise across the world and in all sports. They haven’t made a Super Bowl in almost three decades, but that hasn’t impacted their financial dominance.

With Tom Brady, The Patriots won six Super Bowl titles. His transfer immediately reflected on the New England team’s performance, but it’s still the cream of the crop in revenue. Their $651 million in revenue ranks them second on the list.

After unveiling the new SoFi Stadium, which cost $5 billion, the Rams’ valuation increased by almost 30%. The well-off and successful team is also coming off a Super Bowl win.

The Giants are another team whose financial status and performance don’t correlate. They haven’t reached the playoffs in seven years.

The franchise added a quarter to its value through an NFC Championship berth. Fans are hoping Trey Lance can get the team into the Super Bowl.

The Texans have their work cut out after a lousy 4-13 season, placing their fate in the hands of quarterback Davis Mills. They are still the team with the sixth-highest revenue in the NFL.

The new Allegiant Stadium gave the Raiders a new lease on life. The franchise saw its value rise by almost 50%.

If Jalen Hurts keeps doing well, the Eagles will be a favorite for the NFC East. They are also among the Super Bowl favorites, with their current Super Bowl odds showing they stand a great chance of claiming the next trophy.

The team took a big step by changing its name to “Commanders” from “Redskins.” However, this hasn’t solved their problems. The team and its owner, Daniel Snyder, face charges of workplace harassment.

The Green Bay Packers have a unique financial setup: they are owned by their fans. That’s great news for fans of the lucrative team.

While nobody expects the Dolphins to win the next Super Bowl – they haven’t done so since 1973 – the franchise is clearly on the rise. They just missed the playoffs last season and added more than a third to their value from the previous year.

Rob Walton, the heir of Walmart, bought the Broncos in June this year for $4.65 billion. Now, his group hopes quarterback Russell Wilson can take the team to a win.

Despite a dismal 6-11 record, the Bears added more than two-fifths to their value. Their new coach is attempting to access quarterback Justin Fields’ untapped potential.

The Jets are fourteenth in terms of revenue. They haven’t reached the playoffs in 12 years.

The Allen family owns the Seahawks. Rumor has it that the franchise is going to be sold shortly.

How Much Money will Winners of FIFA World Cup Get?

Why FIFA Prohibits Taking Jersey off?

How Much Money will Winners of FIFA World Cup Get?