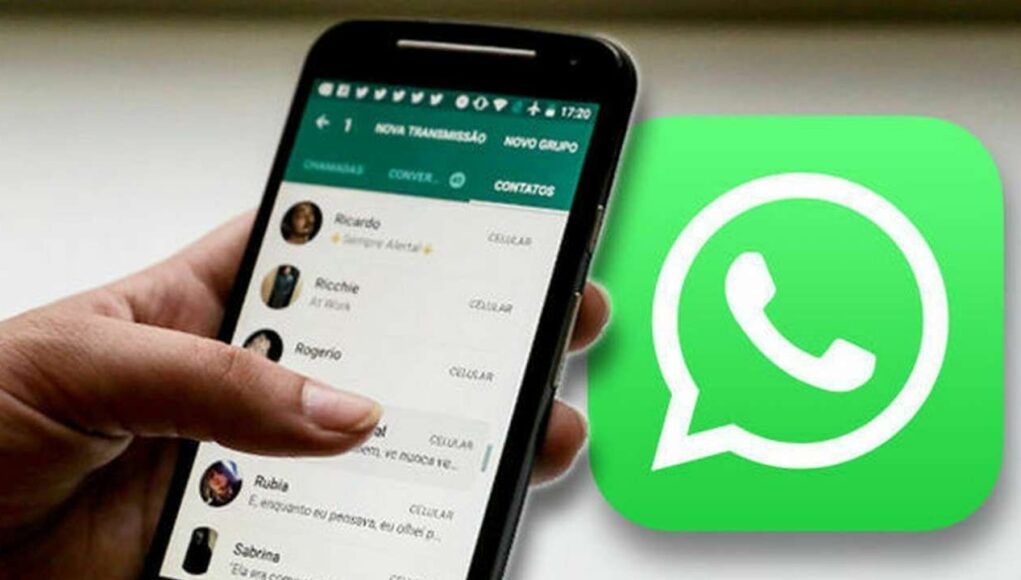 WhatsApp, which is owned by Meta, is apparently working on a few of new apps for macOS and Windows users.

WhatsApp is building new apps for Windows users, according to a claim from WABetaInfo, the WhatsApp features tracker, quoting the Italian site Aggiornamenti Lumia. It’s a Universal Windows Platform-based programme that’s been built from the bottom up, according to reports.

The app will have a drawing tool, which will be especially handy on touch-screen devices.

The app’s appearance is similar to Skype, and the six settings areas are General, Account, Chats, Notifications, Storage, and Help.

Furthermore, the new WhatsApp for macOS version is claimed to be similar to the iPadOS version that was recently discovered.

In the meantime, WhatsApp is developing a feature that will allow you to hide your “last seen” status from certain people.

The feature has been in active development for a few months, and it is now live for a subset of people who have signed up for the beta programme.

The business may soon make it available to everyone who is a part of the beta, and subsequently to everyone’s version of WhatsApp.

WhatsApp users will be able to choose their “last seen” status to be visible to everyone, their contacts, contacts except for a blacklist of certain people, and nobody.

Google Chat in Gmail : Now You can Make Audio, Video...

News Editor - December 7, 2021 0
Google Chat in Gmail now allows you to make 1:1 audio and video calls, according to a blog post. The business has made the...