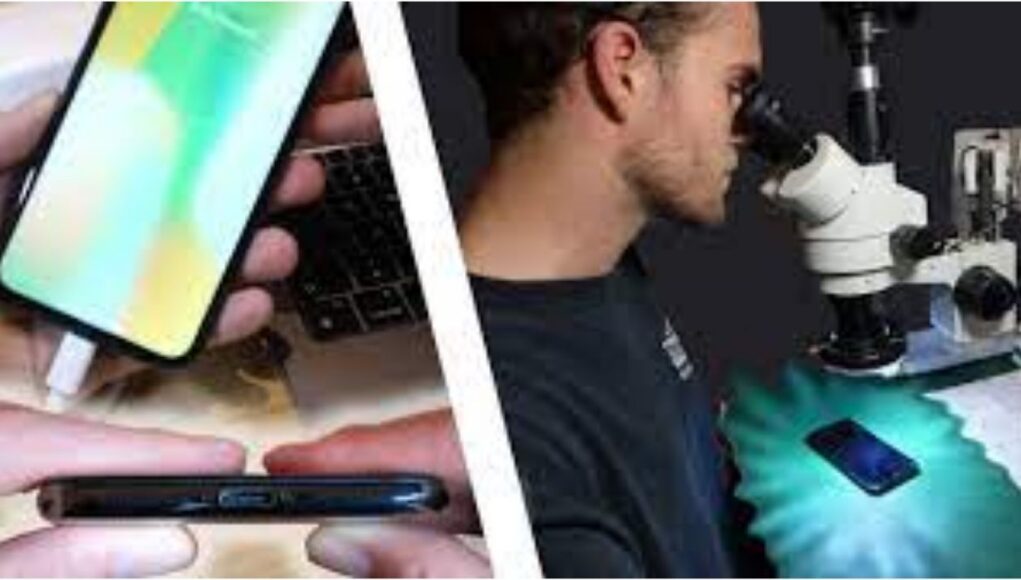 On eBay, a customised iPhone X with a USB-C port instead of a Lightning port sold for the princely sum of $86,001. The phone, designed by robotics engineering student Kenn Pillonel, can charge and transfer data through the physical socket. However, Pillonel warns that the buyer should not use the breakthrough device as a conventional phone, disassemble it, or update the OS, as doing so may cause it to break.

The fact that the mod has sold for more than eighty times its original purchase price is unsurprising. Despite the fact that Pillonel has shared his work on the project in a Github repository that includes technical data, CNC instructions, and information on the custom PCB the design employs, reproducing the change is a difficult task. Especially since it necessitates the addition of additional circuitry to the phone’s casing.

The auction began with a low starting price of $1, but by the end of the first day, bidding had risen to almost $3,000, before quickly soaring into the tens of thousands. A few of far higher offers, totaling around $100,000, were also withdrawn before the auction ended. A total of 116 offers were received.

Despite the fact that the prototype has been sold, Pillonel has already stated that he expects to continue working on aspects like as the USB-C iPhones’ rapid charging, waterproofing, and the addition of USB-C accessory support. It’s a project that, with the design open-sourced and the prototype out in the wild, will hopefully become a collaborative effort.

Check out Pillonel’s visit on the Vergecast this week if you want to learn more about his initiative.

News Editor - December 24, 2021 0
On Thursday, India began its first 5G trials for a rural broadband network. The test was carried out in Gujarat's Ajol village, with the...