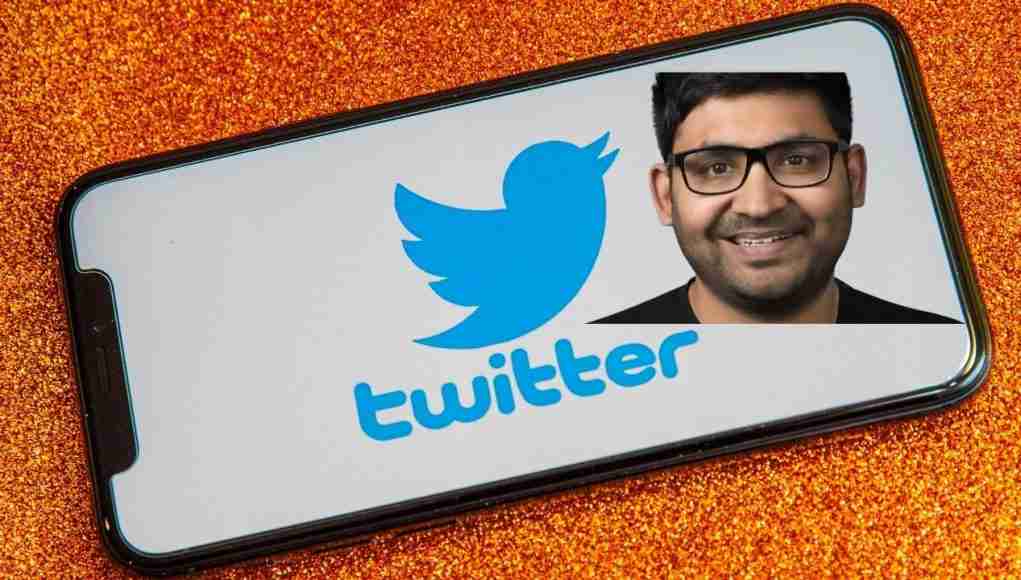 To paraphrase Twitter’s new CEO Parag Agrawal, the social network will move much faster than in the past.

Agrawal has only been CEO of Twitter for nine days, but he has already changed the top. Last Friday, he reorganised the company into three divisions: Consumer, Revenue, and Core Tech. “I believe we have set them up to move quickly,” he now says. The change will see two executives reporting to Dorsey leave by the end of December: engineering lead Michael Montano and design and research head Dantley Davis.

It was a matrixed structure with a single engineering organisation, a single design research organisation, and product teams matrixed into them, Agrawal says. Lindsey Iannucci was named VP of Operations, joining Kayvon Beykpour, Bruce Falck, and Nick Caldwell as new general managers. “She’ll help us improve our operational rigour in this new structure,” Agrawal says.

Throughout the roughly 30-minute interview, he stressed speed. He explained how, as CTO, he rebuilt the company’s ageing technical stack to speed up product delivery. He acknowledged “slow decision making” due to the need for team coordination to get changes out the door. His remarks acknowledged that Twitter hasn’t lived up to investor expectations since going public and that the company has been slow to adapt to changing user behaviour.

When asked about Twitter’s recent acquisition of Quill, Agrawal called direct messages “a key product bet,” a refreshing statement is given how long DMs have been underdeveloped. This is a way to connect with anyone in the world and expect a response, he says.

5 Things You Most Likely Didn’t Know About Online Employee Time...

News Editor - September 7, 2021 0
Having the right tools and equipment available can be a significant advantage to any business. This includes using online time clock software. Unfortunately, even...