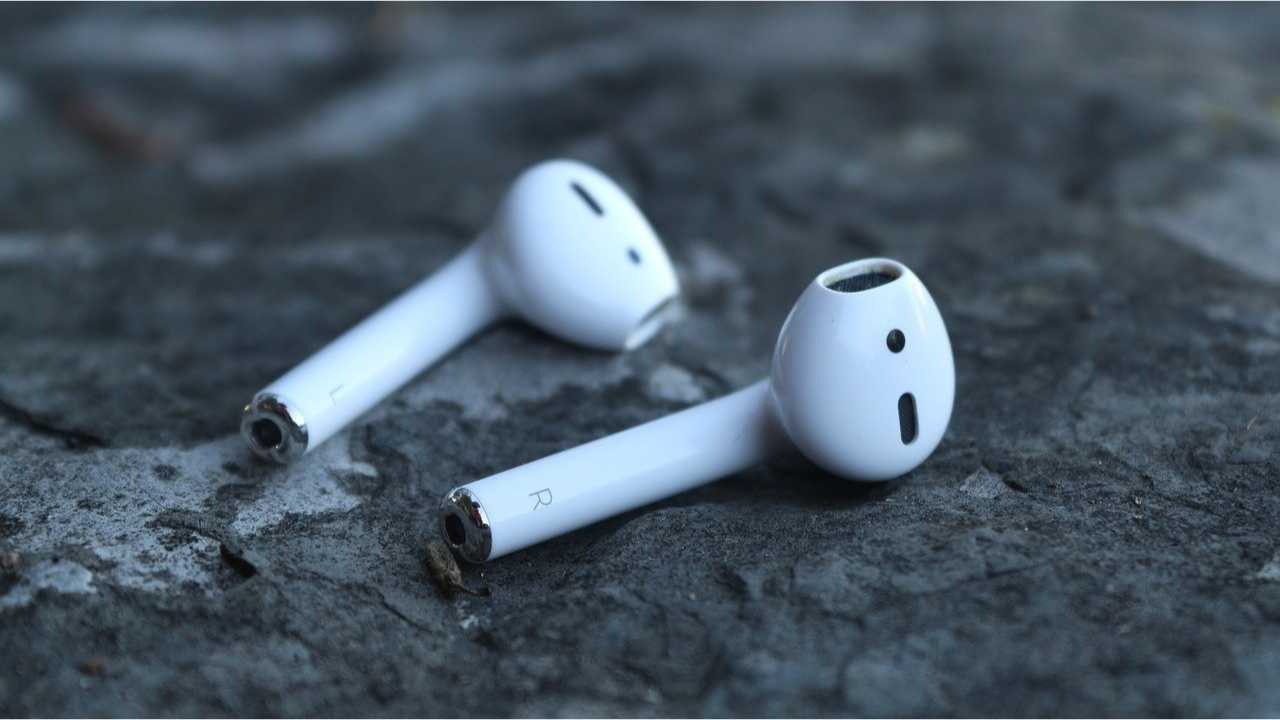 The third version of Apple’s enormously successful true wireless earphones, the AirPods, has just been released. The third-generation AirPods retain a hard plastic, one-size-fits-most fit in the ear, with a redesigned design that merges parts of the previous AirPods and AirPods Pro. However, for the first time since 2016, the form factor has changed significantly: the new earbuds have much shorter stems than previously. The third-generation AirPods will be available for preorder today and will start on sale next week, with a price of $179.

They’ve been upgraded to be water and perspiration resistant. The battery life has been increased to six hours of continuous playback. You’ll gain a total of 30 hours from the case. The third-generation AirPods contain a unique driver that has been modified, as well as adaptive EQ that automatically tunes and improves audio output. The AirPods Pro’s “force sensor” controls have been carried over, and Apple claims the new AirPods are compatible with its MagSafe charging mechanism.

With the new AirPods, Apple is putting a strong emphasis on spatial audio and Dolby Atmos music mixes. They’ll have the same head tracking features as the AirPods Pro and AirPods Max, which will be useful for watching videos. Apple claims to have enhanced microphone performance on the new AirPods, which are already widely regarded as the champion of voice call quality. They “include AAC-ELD, a superior speech codec that provides full HD voice quality for FaceTime calls,” according to Apple.

The new AirPods Pro lack active noise cancelling due to their open, rest-in-the-ear design. If you want that feature, the AirPods Pro are still the way to go (or actual ear tips).

The first AirPods were released in 2016, and a second-generation pair was released in 2017 with wireless charging and other minor upgrades. The AirPods Pro debuted in 2019 with silicone ear tips and a more traditional in-ear fit. With the launch of the $549 AirPods Max last year, Apple expanded the AirPods brand to include over-ear headphones for the first time.

The newest AirPods have a lot riding on their ability to maintain the great popularity of their predecessors. Above all, the earbuds are praised for their simplicity of operation and flawless connection with Apple’s hardware ecosystem, which includes the iPhone, iPad, Mac, Apple Watch, and Apple TV.

Apple, on the other hand, is up against greater competition than ever before, particularly at lower price points. Apart from the current options from Samsung, Jabra, Amazon, Sony, and others, younger entrants like Nothing have pushed to differentiate themselves on design and value with beginning prices around $99.

The second-generation AirPods will stay in Apple’s range at a cheaper price of $129 after today’s announcement of the new model.

News Editor - December 16, 2021 0
Lewis Hamilton, the seven-time Formula One world champion, was knighted at a ceremony in Windsor Castle just days after losing a titanic battle for...