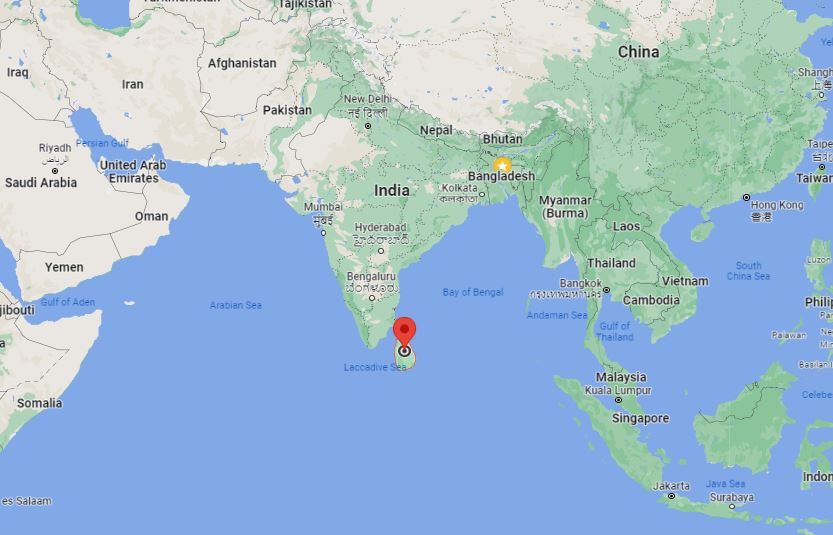 “All of the ministers have submitted their letters of resignation so that the president can form a new government,” Gunawardena said, adding that the decision was reached following a discussion about the deteriorating economic crisis.

I have informed the sec. to the President of my resignation from all portfolios with immediate effect, in hope that it may assist HE & PMs decision to establish stability for the people & the govt of #LKA. I remain committed to my voters, my party & the people of #Hambanthota.

Thousands of people disobeyed a weekend curfew on Sunday to demonstrate across the island, demanding the Rajapaksa family’s removal from power, which they reclaimed in November 2019.