Home Tech How to Recover Deleted Photos and Videos from Google Photos? 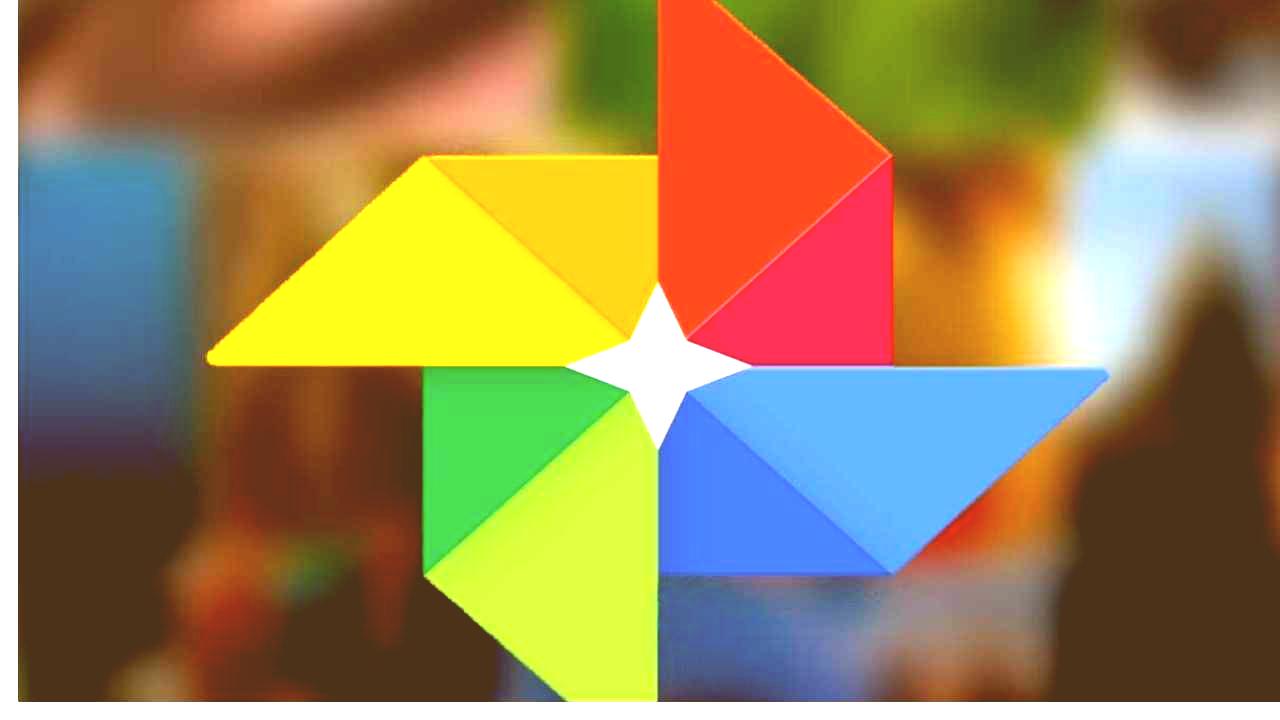 Google Images is a popular cloud storage solution for backing up photos and videos, especially among Google Pixel and other Android users. This platform allows you to archive old images and retrieve them from any device that allows you to sign in to your Google account. Google Images elegantly organizes photos into albums based on faces, places, time, and a variety of other factors. Even photographs and videos deleted from the Google Photos app are retained for 60 days in the Trash folder before being permanently deleted. It’s also possible to get them back before they vanish. This is only the case if the Google Photos Back Up and Sync feature is turned on.

How to recover deleted photos and videos from Google Photos

If a user wants to retrieve lost photos and videos, they must first check their app’s Trash folder to see if the content is still there. A deleted photo or video that isn’t in the Trash can’t be recovered. If a user transferred a photo to Trash more than 60 days ago, or if they placed it to Trash and then emptied the folder, they won’t be able to restore it. Furthermore, if the photo or video was moved to the Trash folder more than 30 days ago on a smartphone running Android 11 or later and it wasn’t backed up, it can’t be restored. If the Trash folder was permanently destroyed or the content was permanently erased from the device’s Gallery app without first backing it up, the restoration will not work. If the photo or video is viewable in Google Photos’ Trash folder, use your Android phone or a Web browser to retrieve it using the techniques outlined below.

How to Download Videos from Vimeo? [Step-by- Step Guide]

News Editor - September 29, 2021 0
If you want to watch internet videos offline, downloading them to your computer is the best option. YouTube is by far the most popular online...