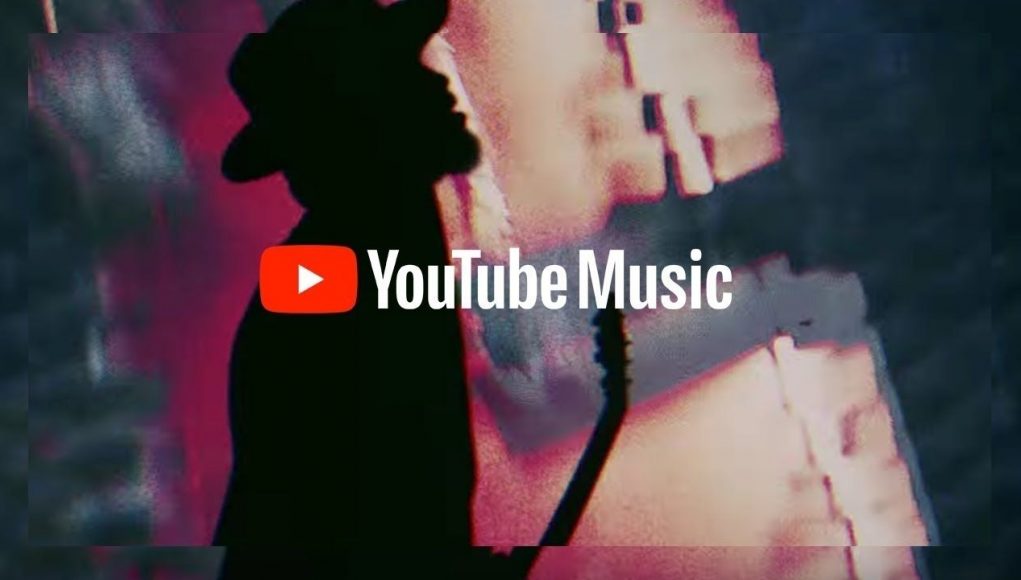 YouTube Music has apparently been updated with a Recently Played widget for Android 12 handsets, which includes play and pause controls as well as a like button. The widget is believed to be accessible on the most recent version of YouTube Music, and it functions similarly to music widgets on iOS. According to the source, users would be able to utilize the widget in three sizes, depending on their home screen layout, with the widget layout changing accordingly. Now Playing, Turntable, and Recently Played are three new widgets for YouTube Music that allows theming interaction with Android 12.

Google released a new ‘Turntable’ widget for YouTube Music users running Android 12 in October, which shows the cover art of the currently playing tune, as well as a play/pause button and a like button at the bottom. According to 9to5Google, Google has officially put out the new Recently Played widget for Android 12 smartphone users.

With a single tap, users can return to playlists or albums, or re-watch videos, as part of the new Material You widgets announced alongside the Pixel 6 series. The functionality appears to be comparable to Spotify and Apple Music widgets, which were released on iOS 14 and provides access to previously played tracks, playlists, and albums.

Google has been actively updating its apps and modifying the default look and layouts to better mesh with the Material You design, which was launched with Android 12. In addition to YouTube Music, new widgets are planned for Google Play Books, Google Maps, Google Photos, Google Calendar, and Google News.

Users can apparently expand the widget from a 5×2 layout to a 5×4 layout once it’s been placed on the home screen to show more recent content. The widget can also be adjusted to a 5×1 or even 4×1 layout for those who want a more compact layout, although this will obscure the play/pause controls and like button, according to the article. For users on Android 12, both Turntable and the new Recently Played widgets will feature ‘Dynamic Color’ and Material You.

Users using the current version (4.45.55) of the YouTube Music Android app should be able to add the new widgets to their home screens. The widgets, however, appear to be activated via a server-side switch, so some users may have to wait for them to show on their smartphones.

TikTok is Limiting Kids to 40 Minutes a Day in China

News Editor - September 24, 2021 0
The Chinese version of TikTok is adding a "teenage mode" that will limit youngsters under the age of 14 to 40 minutes per day...