Home Tech How to Download Netflix Games for Android and iOS? 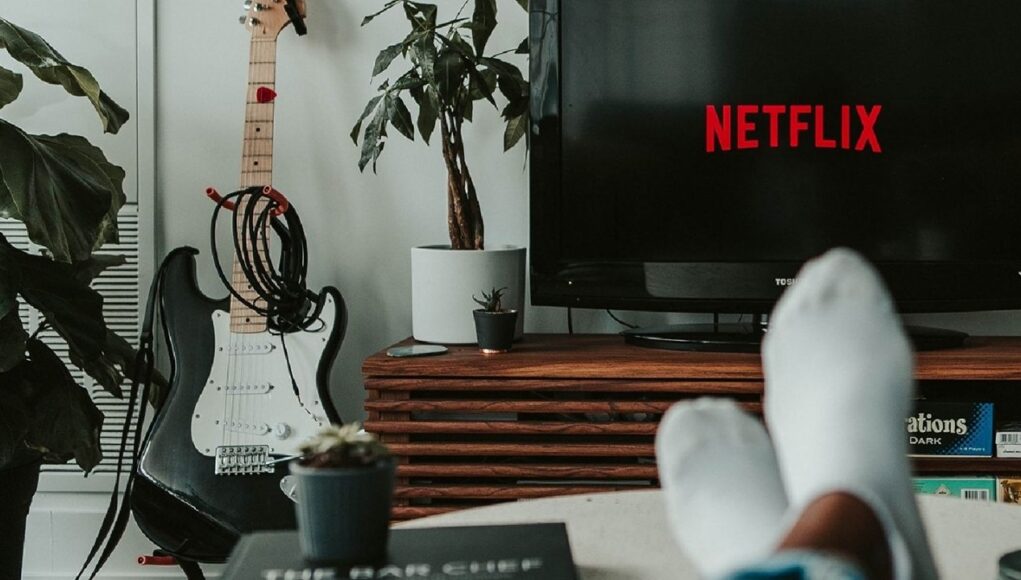 In terms of its gaming goals, Netflix has made a significant leap forward. Customers can now download five free Android and iOS mobile games and play them on their tablets and phones from the Google Play Store or the Apple App Store. Netflix first entered the mobile gaming industry with the release of five Android games earlier this month, followed by an iOS debut a few days later.

Netflix explained how its new games section will work in a blog post. Games, like all other Netflix content, will be organised into a distinct row or category and will be included in the standard subscription with no extra fees, commercials, or in-app purchases. Multiple users can play the games on the same subscription as long as the device limit isn’t exceeded, though Netflix hasn’t specified a limit.

While certain games will require an Internet connection, Netflix claims that “others will be playable offline,” and games are not allowed on children’s accounts, which is odd. BonusXP’s Stranger Things: 1984 and Stranger Things 3: The Game, Frosty Pop’s Shooting Hoops and Teeter Up, and Amuzo & Rogue Games’ Card Blast were the company’s first games.

Games on Netflix are accessible in a variety of languages. This implies that gamers can play the games in a variety of Indian languages, including Hindi, Bengali, Punjabi, Marathi, and Tamil.

Here’s how to get to Netflix Games on your computer:

TikTok is Limiting Kids to 40 Minutes a Day in China

News Editor - September 24, 2021 0
The Chinese version of TikTok is adding a "teenage mode" that will limit youngsters under the age of 14 to 40 minutes per day...