Home Business 5 Millionaires Who Lost their Money for Mistakes 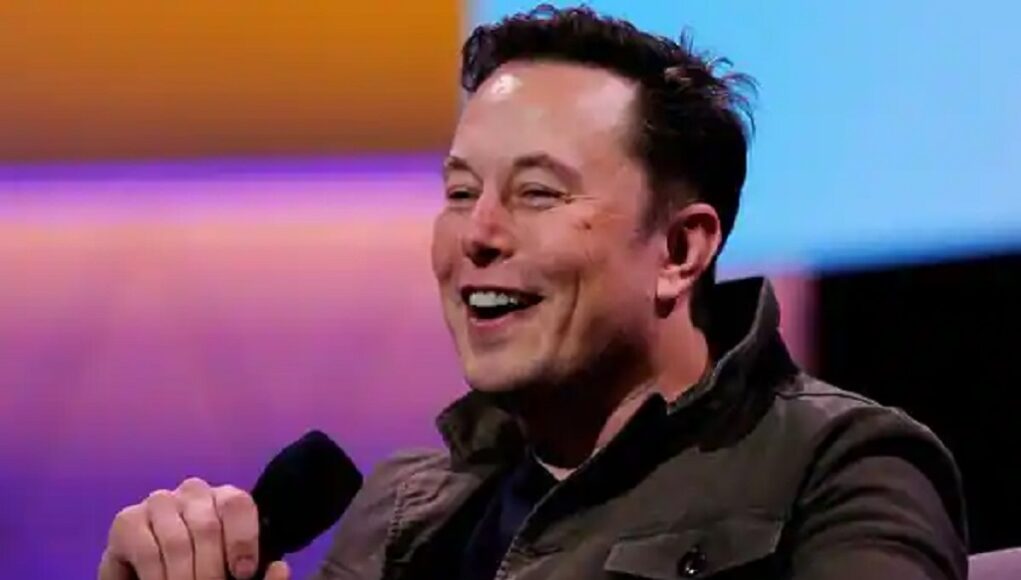 When it comes to money, millionaires’ mistakes can be even worse than ordinary people’s because they might lose billions of dollars or even lead their businesses to fail. You need more than strong ideas or a potential business to get back on your feet.

Making a million dollars is far easier than retaining it or growing it. This is due to the fact that many mistakes can be made along the route, causing even a large bank account to lose a lot of money. Nobody wants to lose money, especially if there appears to be plenty left over.

Unfortunately, there is no secret formula for keeping money safe or making it grow on trees. What there is, however, are other people’s experiences and suggestions, which may be used as a form of guide to do various things with money, such as learn how to save, invest, or handle money responsibly.

It’s natural to make mistakes, but you may also learn from the mistakes and stories of others so you don’t repeat them and lose everything. People like Warren Buffett and Jeff Bezos are well-known in part because to their wealth. They have, however, lost a lot of money and have discussed what went wrong so that no one else makes the same mistakes.

The mistakes made by 5 millionaires that cost them their money:

Mistake: Not taking advantage of opportunities

Bill Gates once stated that allowing Google to create Android before they could create their own smartphone project was the biggest mistake of his career. He paid $400 million for this.

Gates stated that they were aware that the Smartphone market would be extremely popular and powerful, but they did not act when they had the opportunity. This caused them to lose in a field when they had everything to win, according to Gates. So you must not only have strong ideas, but also work on them and take advantage of opportunities that come your way.

Mistake: Act, or speak, without thinking

Tesla lost more over $500 billion in early 2022, but not because its products were awful or no one wanted them. Elon Musk’s tweets, on the other hand, were to blame.

Musk is reported to have written something that irritated his investors and harmed the company’s stock. Investors believed Musk was too focused on his ambition to acquire Twitter, which could be detrimental to the company. As a result, Tesla lost millions of dollars.

Whether we like it or not, everything we do and say has an impact on how other people think and feel, and making rash or irresponsible decisions can have fatal consequences.

This isn’t exactly a mistake Buffett committed, but it is one he recommends avoiding if you want to make and maintain money.

Mistake: Not having a backup plan

You must be prepared for the worst-case scenario, as it may occur when you least expect it.

Jeff Bezos was one of many millionaires who lost a lot of money to inflation because he wasn’t prepared for it or didn’t have a plan to cope with it (Buffett was the only one left), which brings us to the point of this article. It emphasizes that while you should hope for the best, you should equally be prepared for the worse. You may, for example, form an emergency fund so that you don’t run out of money if you suffer an accident or need to pay for anything unexpected.

Mistake: Spend more than you earn

Some claim that the TV host made a lot of money with his shows in the 1960s, but he became bankrupt in the 1970s due to excessive spending and gambling.

King was reckless with his money because he believed he would always be wealthy. As a result, he ended up losing practically everything he had created, forcing him to devise a new strategy to recover it. He accomplished this by better controlling his spending and investing in television.

News Editor - September 23, 2022 0
Urban design is the process of building towns, cities, streets, and open spaces. The goal of the art of designing places is to shape...