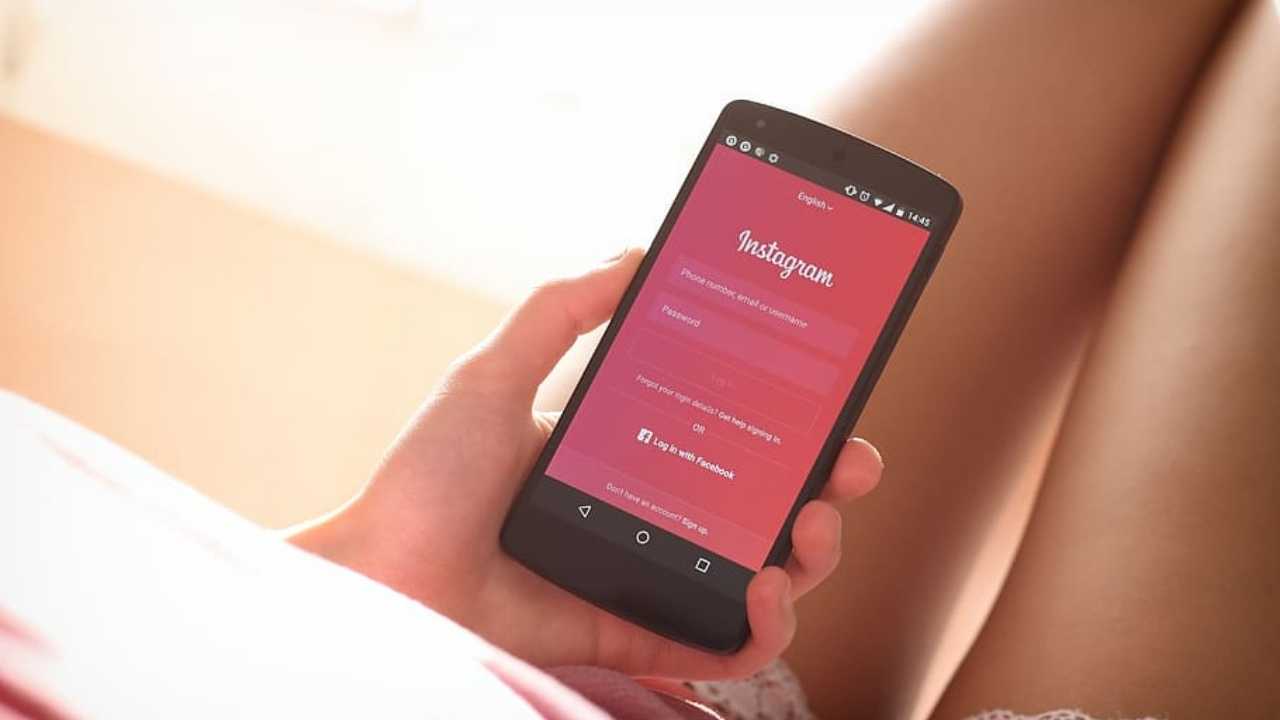 Instagram CEO Adam Mosseri told a Senate subcommittee on Wednesday that the company is working on a chronological feed, rather than the current ranking algorithm that sorts posts based on user preferences.

Users who prefer to see their own and their friends’ posts quickly dislike the company’s algorithmically sorted feed, introduced in 2016 and updated in 2017. Instagram’s current feed uses AI to create a “more personalized” feed based on user activity. Despite the company’s claims, it has remained unpopular with many users.

As a result of revelations from whistleblower Frances Haugen who provided internal documents to The Wall Street Journal, the company was aware its app may be “toxic” for teenagers. “Show some pity. “Take some responsibility,” said Sen. Marsha Blackburn (R-TN) at the hearing’s end.

As part of his testimony, Mosseri proposed forming an “industry body” to establish best practices for handling children’s data and parental controls. Parents, regulators, and civil society would be consulted to create universal standards and protections. Mosseri said platforms must meet those standards to be protected under Section 230 of the Communications Decency Act.

Senators doubted the effectiveness of such an “industry body”. “The time for self-policing is over,” said Connecticut Sen. Richard Blumenthal (D).

Instagram began rolling out the “Take a Break” feature to users in the US and other English-speaking countries on Tuesday. The opt-in feature asks users to stop using the app after a certain time period. Mosseri said Tuesday that Instagram parental controls for teens will be released next year.

“What you’ve proposed so far is underwhelming,” Blumenthal said before adjourning the hearing on Wednesday. “That won’t save kids from your platform’s addictive effects.”

Apple‘s new MacBook Pro 14 and 16 are a smashing success, with great performance, battery life, ports, and displays. The only flaw is the high cost of all that good stuff.

Truecaller Version 12 New Features: Everything You Need to Know