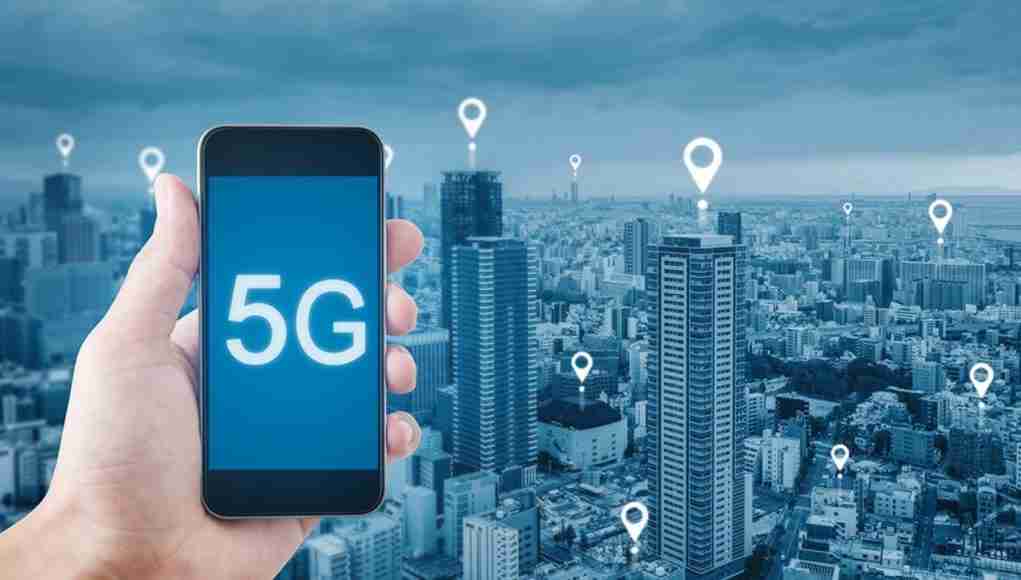 On Thursday, India began its first 5G trials for a rural broadband network. The test was carried out in Gujarat’s Ajol village, with the base transceiver station (BTS) deployed at Gandhinagar’s Unava town, 17 kilometres away.

A team of authorities from the Department of Telecommunications and two private mobile service providers visited the area to measure the speeds demonstrated by the rural broadband network, according to News Media. DDGs Roshan Lal Meena and Ajatshatru Somani, as well as directors Vikas Dadhick and Sumit Mishra, made up the team. They were accompanied by Nokia and Vodafone Idea Limited technology teams (VIL).

Officials observed a high download speed of 105.47Mbps and a peak upload speed of 58.77Mbps during the 5G experiments. PIB India Ministry of Communications also gave information on the trials. “With 5G BTS, a peak data download speed of over 105 Mbps was measured at Ajol village, which is 17.1 kilometres from Unava town.” “It’s the first-of-its-kind 5G revolutionary solution to be tested in India for rural broadband coverage,” the tweet stated.

It’s worth noting that 5G trials are currently taking place all throughout the country. A team of officials from the Department of Telecom measured 5G speed at roughly 1.5Gbps near the Mahatma Mandi 5G facility in Gandhinagar. Aside from that, all of India’s major telecom operators — Reliance Jio, Vodafone Idea, and Bharti Airtel – have started testing 5G networks in the country.

US Eases Covid Travel for India. Know the Travel Guidelines

The Martin News Desk - March 29, 2022 0
The pandemic, which began two years ago, has resulted in several travel and daily living limitations. China and certain regions of Europe are seeing...