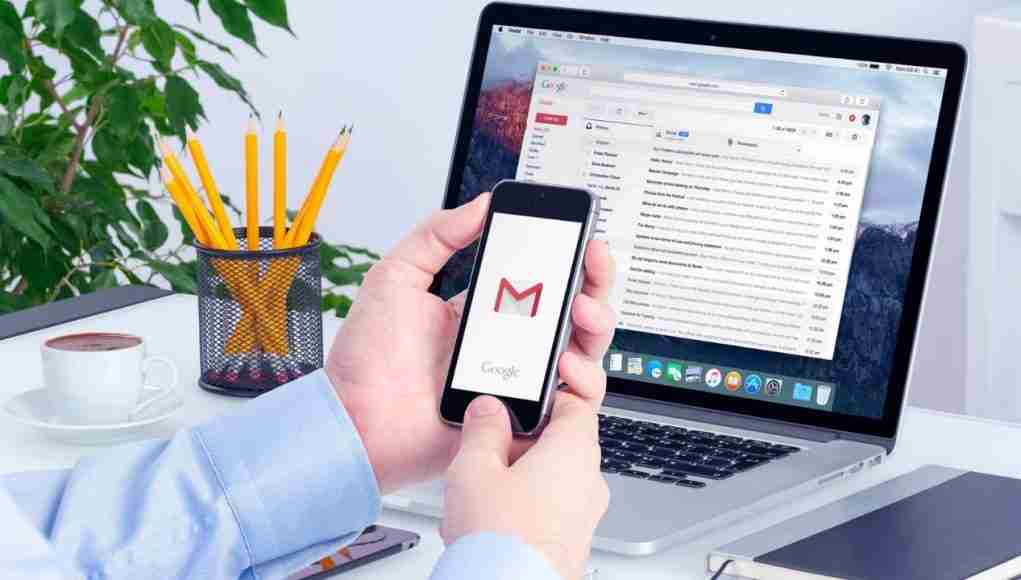 Google Chat in Gmail now allows you to make 1:1 audio and video calls, according to a blog post. The business has made the upgrade available just to mobile customers on Android and iOS devices, and it is limited to 1:1 talks only. This means you’ll only be able to make voice and video calls with specific persons from your chat list. In Gmail’s chat roster, you’ll also notice missed calls and details on current calls.

Users who have enabled Google Chat in Gmail will now see the phone and video symbols in the top-right corner of a 1:1 chat as a result of the update, which was first announced in September. You can make an audio or video call by tapping on either of these icons, depending on your preference.

A blue banner will appear at the top of the screen in Gmail to alert you to an ongoing call. It will include the caller’s name as well as the duration of the call. In the conversation and chat roster, Gmail will display a red phone or video icon to signify missed calls.

All users with personal Google accounts, as well as Google Workspace, G Suite Basic, and Business customers will be able to access the improved calling experience. To make and receive calls, both the caller and the receiver must be using the most recent version of Gmail.

“As some teams return to the office while others remain scattered,” Google wrote in a blog post, “we hope this makes it easier to interact with your colleagues in the hybrid work world.” “When you need to cooperate or move your work forward, this tool will allow you to smoothly go from chat to a video or audio conversation.”

The Gmail calling update happens to coincide with Google’s move from Hangouts to Google Chats. While the change was initially intended for Google Workspace users, it is progressively becoming available to all users as the Hangouts service is being phased out.

After navigating to General > Chats from the settings menu on the Gmail app, toggle on Show the chat and spaces tab to activate Google Chat.

Sensory Memory: What it is and How can you Improve Yours?

What is Taoism? Know History, Origin and Meaning

How to Look Younger than You are?

What Exactly is Horsetail? Benefits of its Consumption and Contraindications

News Editor - September 25, 2021 0
The need to make smartphone use easier for persons with poor motor skills has resulted in some very innovative — and hopefully useful —...