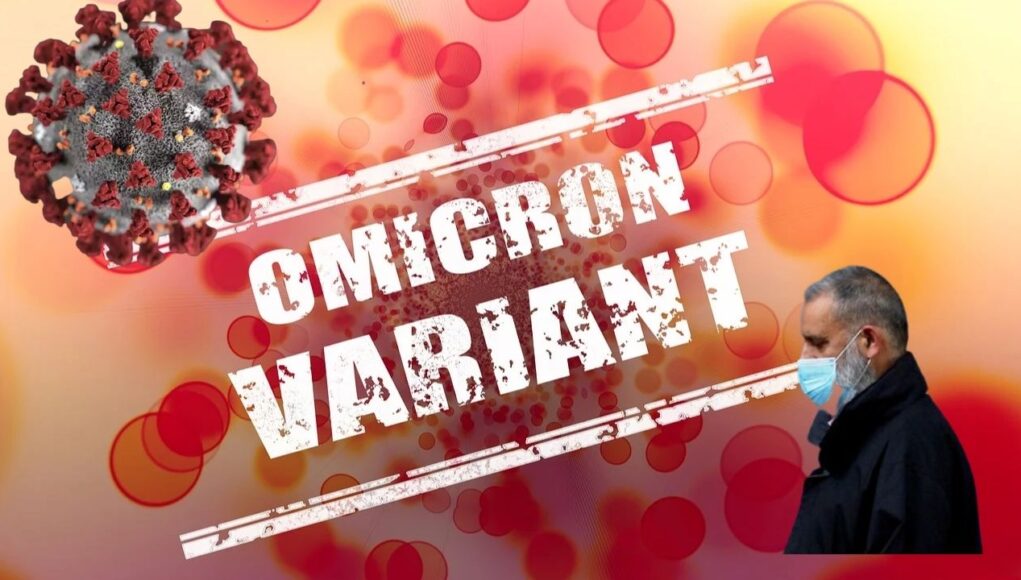 After the first US case of the Omicron strain was discovered in California, White House Chief Medical Advisor Anthony Fauci recommended Americans get vaccinated or increase their immunity against Covid-19.

“We know what we need to do to ensure people’s safety. If you haven’t previously done so, get immunized. If you’ve been vaccinated for more than six months with an mRNA vaccine or two months with Johnson & Johnson, you should get boosted “In a press conference at the White House on Wednesday, he told reporters.

As of November 30, 197.1 million people, or 60% of the population of the United States, had received their full vaccination. According to data from the US Centers for Disease Control and Prevention (CDC), 41.1 million people received a booster shot, according to the Xinhua news agency.

While Fauci was speaking, California’s health officials released a statement stating that a fully vaccinated tourist who returned to the state from South Africa on November 22 tested positive for the Omicron variant.

He remarked, “We knew it was only a matter of time.” “The subject is self-quarantining, and all close contacts have been contacted and have tested negative so far.” The person had been vaccinated but had not had a booster dose, according to Fauci, and was having “moderate symptoms.”

According to him, the CDC is currently examining no further Omicron-related cases. President Joe Biden has been briefed about the Omicron variation, according to White House Press Secretary Jen Psaki, who added that he consults with his medical staff on a daily basis.

Biden described the mutation as “a cause for alarm, not panic,” adding that “we’ll have to handle this new threat just as we’ve faced others before it.”

In late November, the Biden administration imposed travel restrictions on South Africa and seven other southern African countries where the Omicron variant had been discovered.

According to allegations in the media, the CDC is working to tighten US testing standards for international travelers, including demanding a test for all international travelers within a day of boarding a flight to the US, regardless of vaccination status. It was also thinking about requiring post-arrival testing.

Officials have directed airlines to provide the contact information of passengers who have traveled to select southern African countries with health authorities, according to CNN on Wednesday, citing CDC Spokesperson Kristen Nordlund.

The Omicron form poses an “extremely high” danger, according to the World Health Organization. The variation has been discovered in more than a dozen nations.

Effective Ways to Detox Your Body

Contact us: adm[email protected]innews.com
All Rights Reserved by The Martin News
MORE STORIES

News Editor - September 17, 2021 0
The last thing you want to happen while trekking up a hill or travelling to a high altitude is to become ill. You don't...