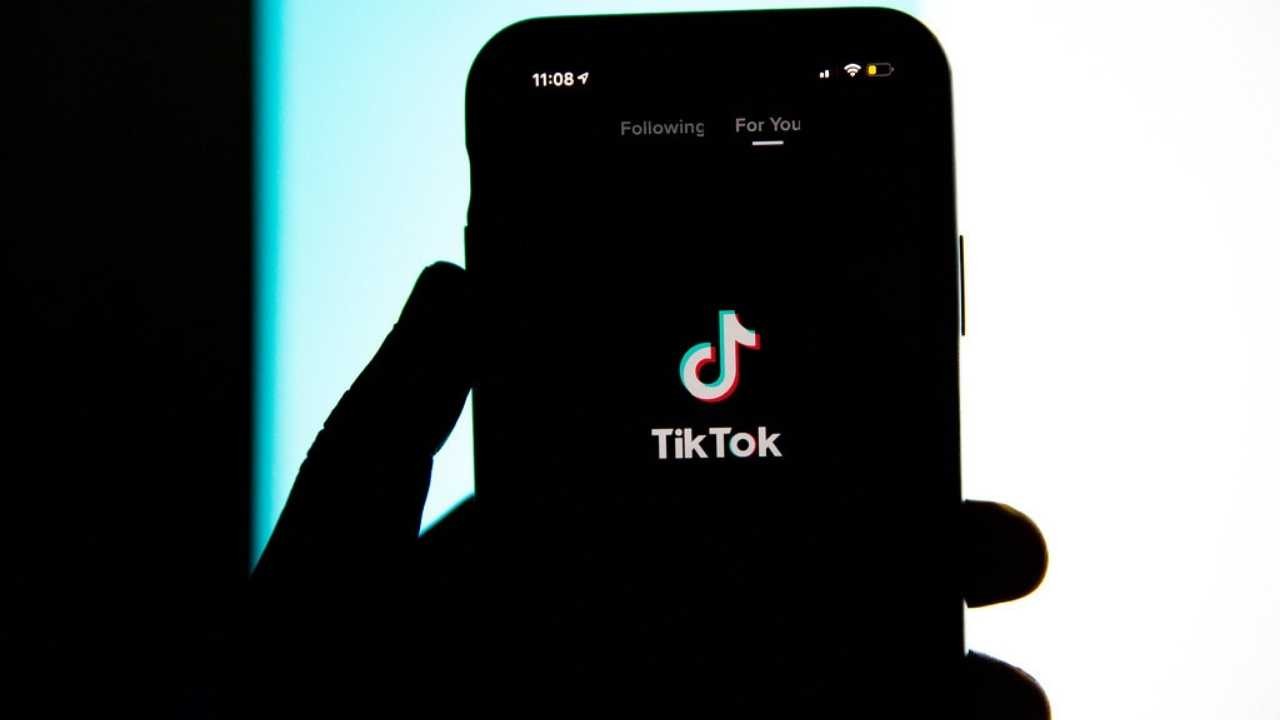 The Chinese version of TikTok is adding a “teenage mode” that will limit youngsters under the age of 14 to 40 minutes per day on the short-form video app.

According to a statement issued by Beijing-based ByteDance on Saturday, the policy would apply to all Douyin users under the age of 14 who have registered for the app using their real identities.

Between 10 p.m. and 6 a.m., Douyin would be unavailable to users, according to the owner of TikTok and Douyin.

Parents are also encouraged to help their children register with real names or manually enable “teenage mode,” according to the business. A inquiry from News Media regarding how ByteDance would enforce the policy for those who don’t use their true names was not immediately answered.
The app also stated that it would provide new content to “inspire” younger teens, ranging from science experiments and museums to art gallery exhibitions and natural surroundings.

According to Citigroup Global Markets analysts, limiting Douyin usage is a “proactive effort” by ByteDance to get ahead of prospective restrictions. They speculated that the judgement would encourage other internet platforms with short video content to impose similar limits.

According to media research firm iiMedia Research, Douyin had at least 490 million users in November 2020.

Chinese regulators have already begun putting pressure on tech companies to limit how much time children spend using their services.

In 2019, Kuaishou, a competitor of Douyin and funded by Tencent (TCEHY), launched a similar setting for minors.

China’s pressure on tech companies is part of a slew of new restrictions aimed at the next generation, ranging from a tough stance on private tutoring to online gaming rules.

Last month, the country banned internet gamers under the age of 18 from playing during the week and limited their weekend gaming to three hours.