Home Business Cryptocurrency NFT and Crypto: Art and Philanthropy Could Be the Next Big Thing? 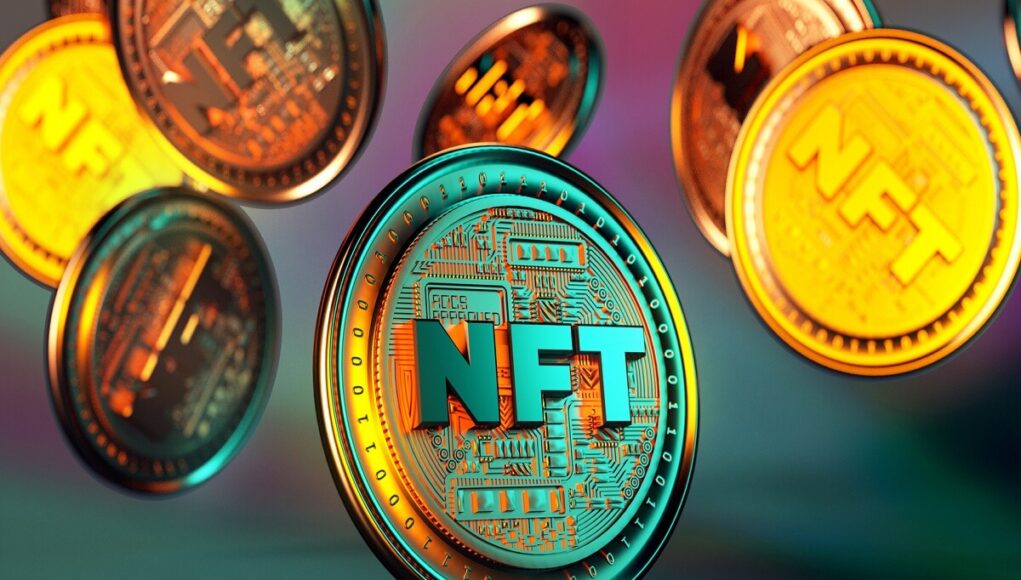 The cryptocurrency market has taken a huge hit for the better part of 2022. One of the key aspects of the market that have taken the biggest hit is NFTs. The sale of NFT cryptocurrencies, also called colored coins, has dropped so much that top NFT trading platforms like OpenSea have been laying off staff.

With such a doom and gloom scenario that has characterized the cryptocurrency market for the better part of 2022, it is only natural to wonder, what is the future of colored coins?

Well, like all new technologies, things tend to cool down after the initial hype. After that real use cases come up that drive the tech growth to new unprecedented levels. For instance, in the 1990s, there was hype around the internet, then a crash, followed by the emergence of some of the largest corporations in the world. The likes of Amazon, Google, and Facebook are the result of these tech cycles.

Similarly, colored coins are just in the cool-off stage after the hype around them in late 2021. One of the most meaningful use cases that could take colored coins to new heights is art and philanthropy. The ability to tokenize artworks is a particularly big one and could see NFTs see growth levels that many would consider impossible at the moment.

This is already starting to happen and is a precursor of what could be the future. For instance, back in July 2022, the Australian Post tokenized the Vermilion Mercury, one of the most famous stamps from the 1800s. It was an instant success.

There are many other examples of NFTs being used in artwork, and it points to a lot of promise for the future. For instance, some of the old and well-capitalized art organizations globally are flirting with NFTs. The William S. Paley Foundation recently announced that it was experimenting with NFTs to raise money for expansion. The foundation said that it would use NFTs to raise $70 million for the New  York Museum of Modern Art.

The same has been replicated by the Living Opera which announced that it had launched the Magic Mozart NFT Collection. The Opera announced that their NFTs would contain not just artworks, but also musical minutes of a musical dice game called Ein Musikalisches Wurfelspiel.  As many of these use cases come up, the intrinsic value of NFTs as a tool for the arts will go up.

Similarly, use cases for NFTs for philanthropy are taking shape. For instance, in 2022, Living Opera announced that it was looking to use DAOs and NFTs as a tool to allow for easy access to grants in a transparent manner. As more organizations find that philanthropy can be done more transparently through NFTs, the odds are that many of them will tokenize their philanthropic endeavors.

However, it is not just major art organizations entering the NFT space that gives colored coins a future in the world of art. There is also the demographic aspect of it. Most of the people who are pro-crypto and NFTs are millennials and the generations behind them. These are also the people who have the least connection to traditional art – they grew up in the digital age.

With digital artworks like the Bored Ape Yacht Club (BAYC) gaining traction, and many others selling for millions of dollars, the young generation is likely to turn to digital art as a mainstream investment in their portfolios. This means more liquidity and growth going into the future.

NFTs have dropped in value for the better part of 2022. This is due to the bear trend in the broader crypto market, and the fact that NFTs were going through a hype cycle. However, with mainstream art organizations entering the crypto market, and most young people more familiar with digital art than conventional art, the future of colored coins is bright.

All Rights Reserved by The Martin News