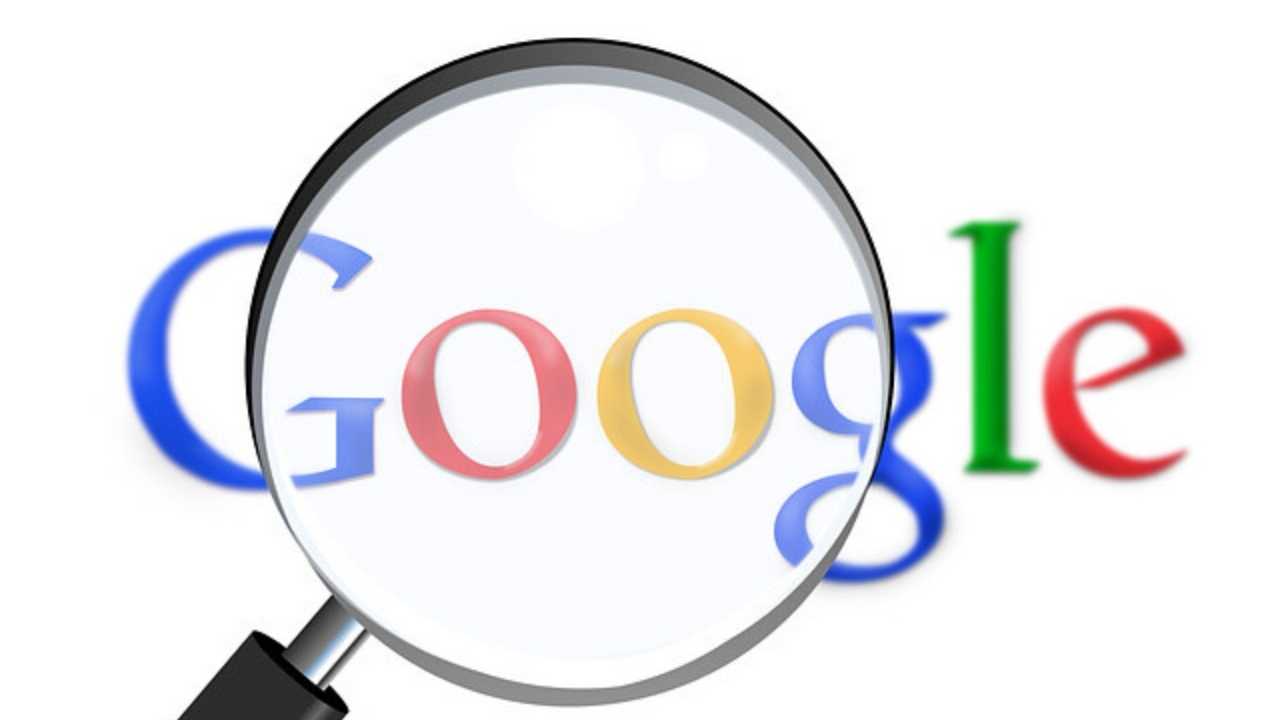 The need to make smartphone use easier for persons with poor motor skills has resulted in some very innovative — and hopefully useful — new features.

Google announced on Thursday that it is expanding its accessibility options and releasing a new app that will allow users to manage their phones using facial motions.

Camera Switches is a feature found in the Android Accessibility Suite. Google previously allowed customers who were unable to manage their phones using touchscreens to attach a manual switch device that allowed them to scroll and select.

The new “switch” is now the camera on an Android phone and a person’s face. Users may link activities like click, return, scroll, and more to facial motions like looking left or right, smiling, or raising their brows. The camera on the phone will be able to recognise and translate motions into action.

In the coming weeks, Camera Switches will be available for Android phones (not only Pixels!).

The second function, which needs the installation of an app, expands on the concept of gesture control. Project Activate is an app that allows people to use their phones to send simple messages, conduct actions, and even speak for them by personalising gestures. A gesture like gazing left, for example, can be programmed to send a text to a caretaker saying, “Please come here,” according to Google.

According to Google, offering individuals the flexibility to customise both the gestures and the action done by the phone was critical for these capabilities to be useful, based on input from users and advocates. With gesture control, it’s interesting to watch how engineers are pushed to make creative and, frankly, extremely cool things in their own right by helping individuals with impairments navigate the world with their cellphones.

News Editor - September 17, 2021 0
Microsoft Office 2021 will be available to consumers on October 5, according to the Redmond corporation. The release date for the next consumer edition...