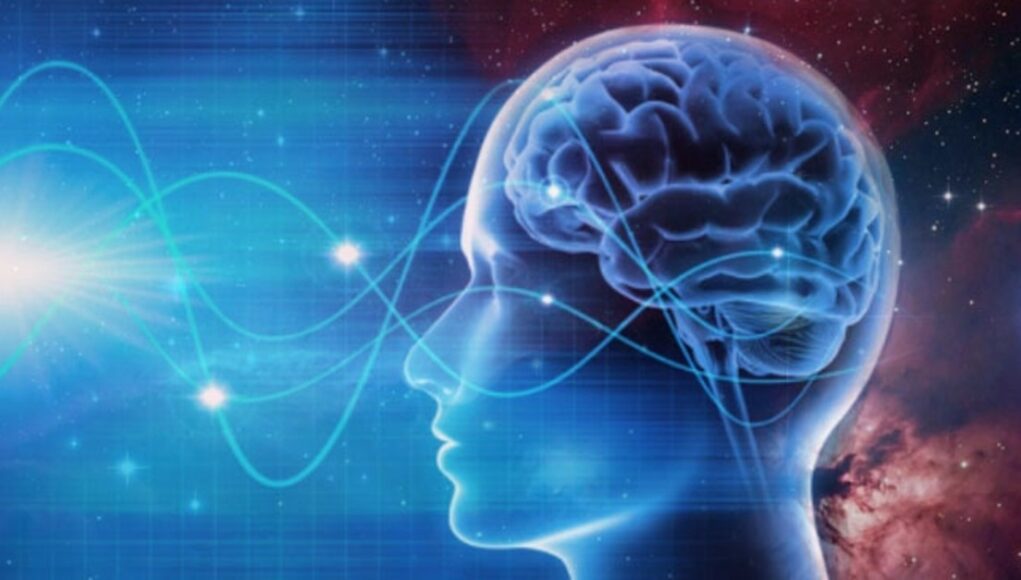 The future has arrived, and it is as cool and terrifying as you could have expected.

I’ve always ranked X-ray vision quite low on my list of desired superpowers, much behind time travel and mind reading. However, x-ray vision may be closer to reality than the other possibilities, so I’ll take it. Using a combination of artificial intelligence and human brainwaves, researchers at the University of Glasgow are attempting to identify items that humans cannot ordinarily see because they are around corners. This “ghost imaging” device will be demonstrated this month at the Optica Imaging and Applied Optics Congress.

Daniele Faccio, a professor of quantum technologies in the faculty of physics and astronomy at the University of Glasgow, told Optica, “We feel that this work presents ideas that could one day be utilized to bring together human and artificial intelligence.” “The next steps in this project range from expanding the capability to deliver 3D depth information to searching for ways to merge multiple data from multiple viewers simultaneously.”

According to New Atlas, the research is part of non-line-of-sight imaging, an area of technology that enables individuals to perceive concealed things. It is sometimes necessary to beam laser light onto a surface, which sounds a lot like a power Superman may possess.

However, Faccio’s experiment involved projecting an object onto a cardboard cutout. A person wearing an electroencephalography headset to monitor their brainwaves can only see diffused light on the wall rather than the projected light patterns. The EEG helmet analyzes signals in the individual’s visual cortex, which are subsequently transmitted to a computer, which identifies the object using artificial intelligence and the individual’s brainwaves. In around one minute, the researchers were able to reconstitute 16 x 16-pixel images of simple things that humans couldn’t see through the obstruction.

“This is one of the first occasions that computational imaging has been conducted utilizing a neurofeedback loop that changes the imaging process in real-time,” Faccio added. “Although we could have substituted a normal detector for the human brain to detect the wall’s diffuse signals, we wanted to investigate ways that could one day be used to boost human capabilities.”

Cancer Vaccine Could be Available Before 2030

News Editor - September 19, 2022 0
Because it provides light and heat, the Sun is the most important star for life on Earth. Because of the sun, life has been...